SOULSTAR (sublabel of World Famous CLUBSTAR) »Café Solaire 26«. Just in time for the start of winter, we warm up your souls with a new edition of the traditional compilation series. In these fast-paced times, even in the music industry, it’s not commonplace for a compilation series to stay on the market for so long. The first edition was published in 2001. Since then, the »Café Solaire« compilations exude southern flair and make fans and friends of sophisticated electronic music happy. As usual from the previous twenty five albums, this double CD again includes smooth and authentic lounge and house music.
This time, Harley & Muscle and Bruno Bolla are responsible for the compilation and mixing.

CD2 »Funky People« was mixed by Bruno Bolla and provides the Househeads with soulful and deep house music of the hour. Tracks and remixes by Sebastian Davidson, melodyman, Kenneth F., Mr. Moon and Chouco feat. Sir Pryce are on the disc. Furthermore, artists such as Full Intention, Slum Science, Marga Sol, Nigel Hayes and many others are immortalized in this extremely danceable mix. 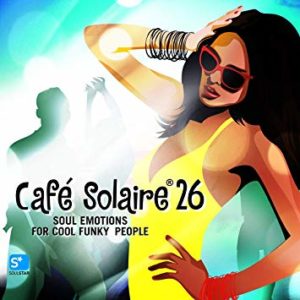 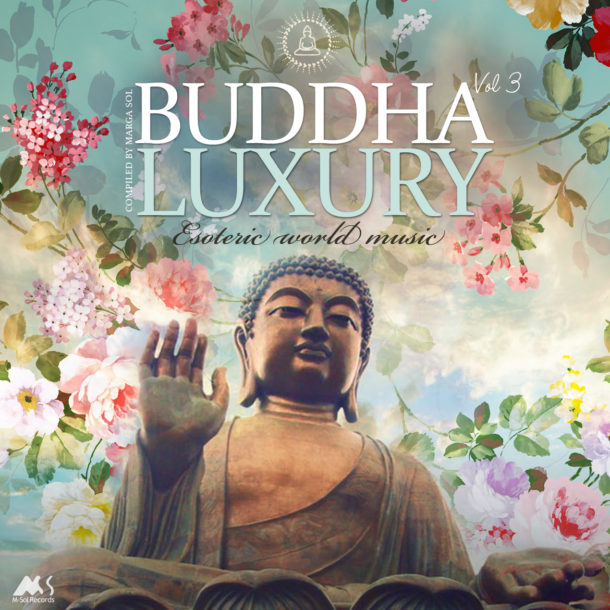 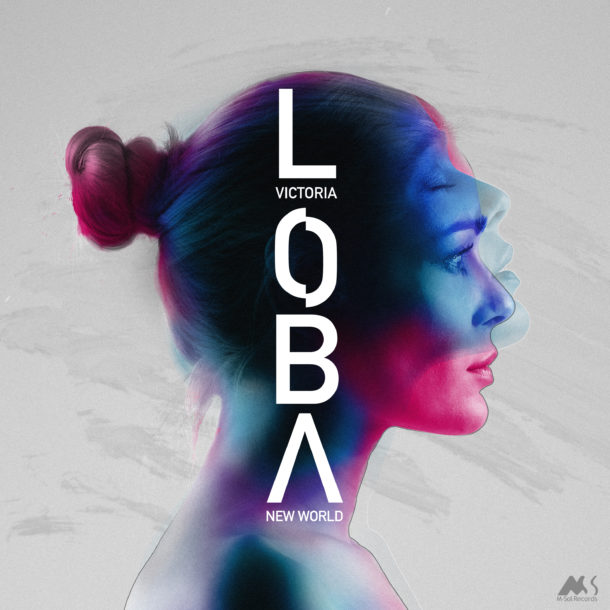